I'm a masters student at TU Darmstadt studying computer science with a focus on machine learning, data science and AI. I'm interested in how "smart" systems will interact with our society and shape the way we think, feel and live in this world.

clou is studying IT-Security at TU Darmstadt and doing a Master thesis in IoT Web Security. He likes to play CTF and is mainly interested in web frontend/backend security.

Student at the TU Darmstadt;
Member of the Wizards of Dos CTF Team;
Developer of RF Analyzer (Android App);

Andreas Frisch aka "Fraxinas" in the FOSS world, graduated from the University of Applied Sciences in Aschaffenburg with a degree in electrical engineering and information technology. Formerly employed by Dream Multimedia, the company which released the first Linux-based STB called "Dreambox", he now works for SMT make.tv, with their Live Video Cloud. Specialized in Embedded Linux, Gstreamer Multimedia Programming and Streaming. Regular speaker at Conferences across the world. Founding Member of Aschaffenburg's Repair Café and monthly television appearance as the "Repairfox" in Germany's ARD Buffet. Passionately tinkering in the Schaffenburg Hacker/Makerspace. LGBT Youth activist, musician and Japanese learner.

Jiska has a M.Sc. in IT-Security and is currently a PhD student at the Secure Mobile Network Lab. Her main interests are wireless security, reverse engineering, and unicorns. 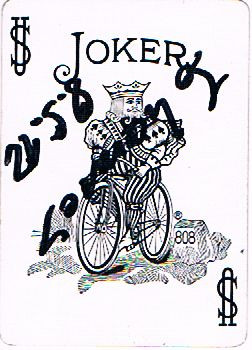 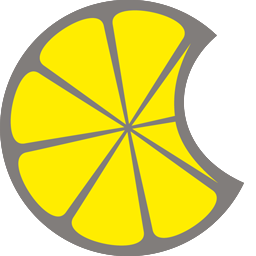 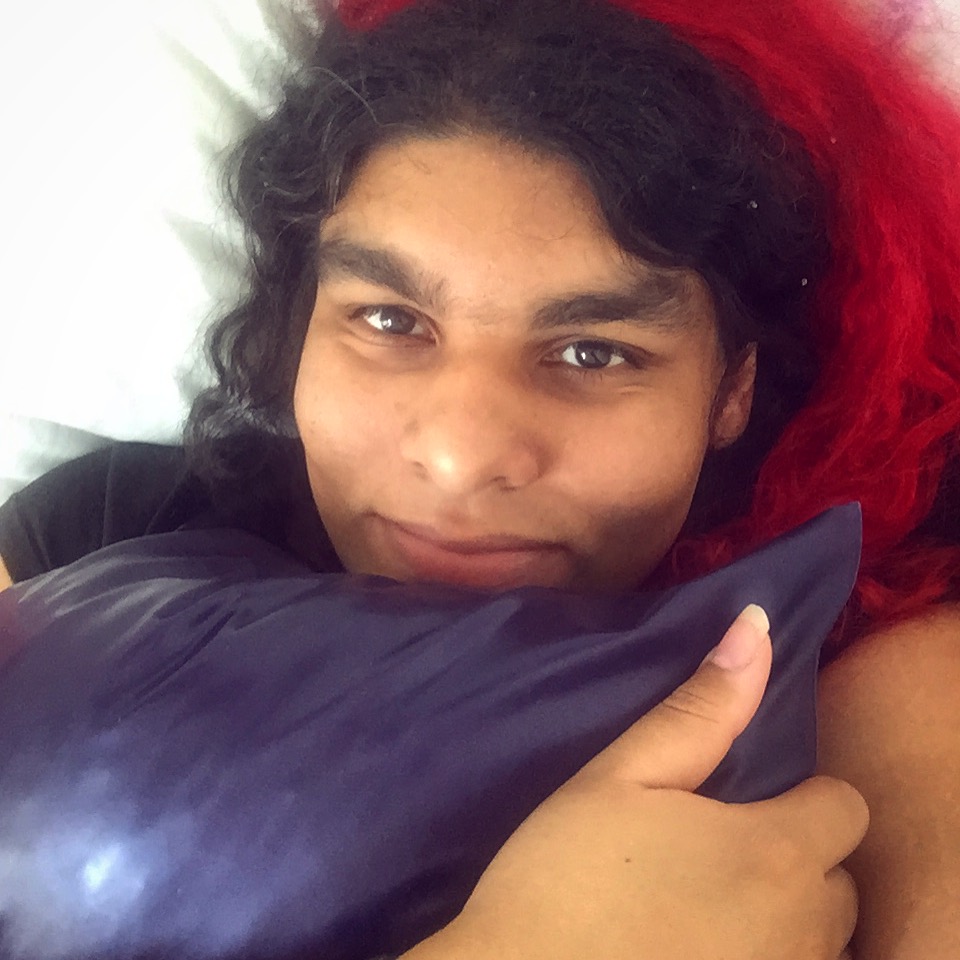 Generally an all around nerd who loves Linux, computers, electronics, communications technology, conference recording (c3voc), games, film and photography. Speaks German and English fluently and is addicted to learning new things out of personal interest.

In my professional life I am a researcher in theoretical chemistry, a branch of chemistry, which tries to describe the chemical and physical properties of matter from simulations rather than experiments. More specifically my work deals with developing new algorithms and codes for such simulations.

More details on my research can be found on michael-herbst.com. 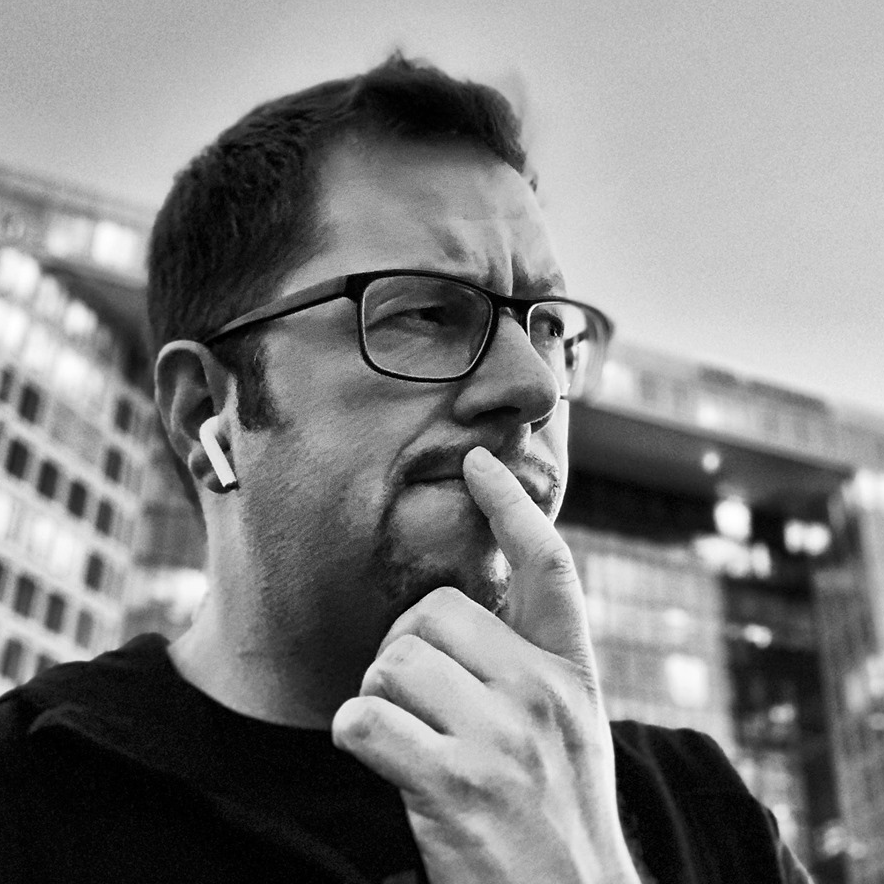 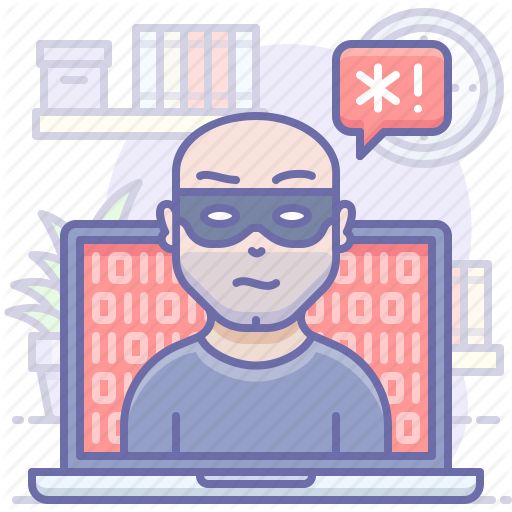 Does $things with the Internet, Freifunk and is a Firefighter.