How to hook up ESP8266 based MCU bords to MQTT and use it to build home automation projects or blinky stuff.

The workshop will cover the basics of MQTT, setting up an MQTT broker (Mosquitto), and how to interface to it from ESP8266 boards as well as from python.

To participate you will need a laptop with the Arduino IDE installed and a micro USB cable and please bring breadboards! There will be ESP8266 boards available to borrow most likely. If you want to bring your own, the Node MCU boards are a good choice and are available quite cheaply. 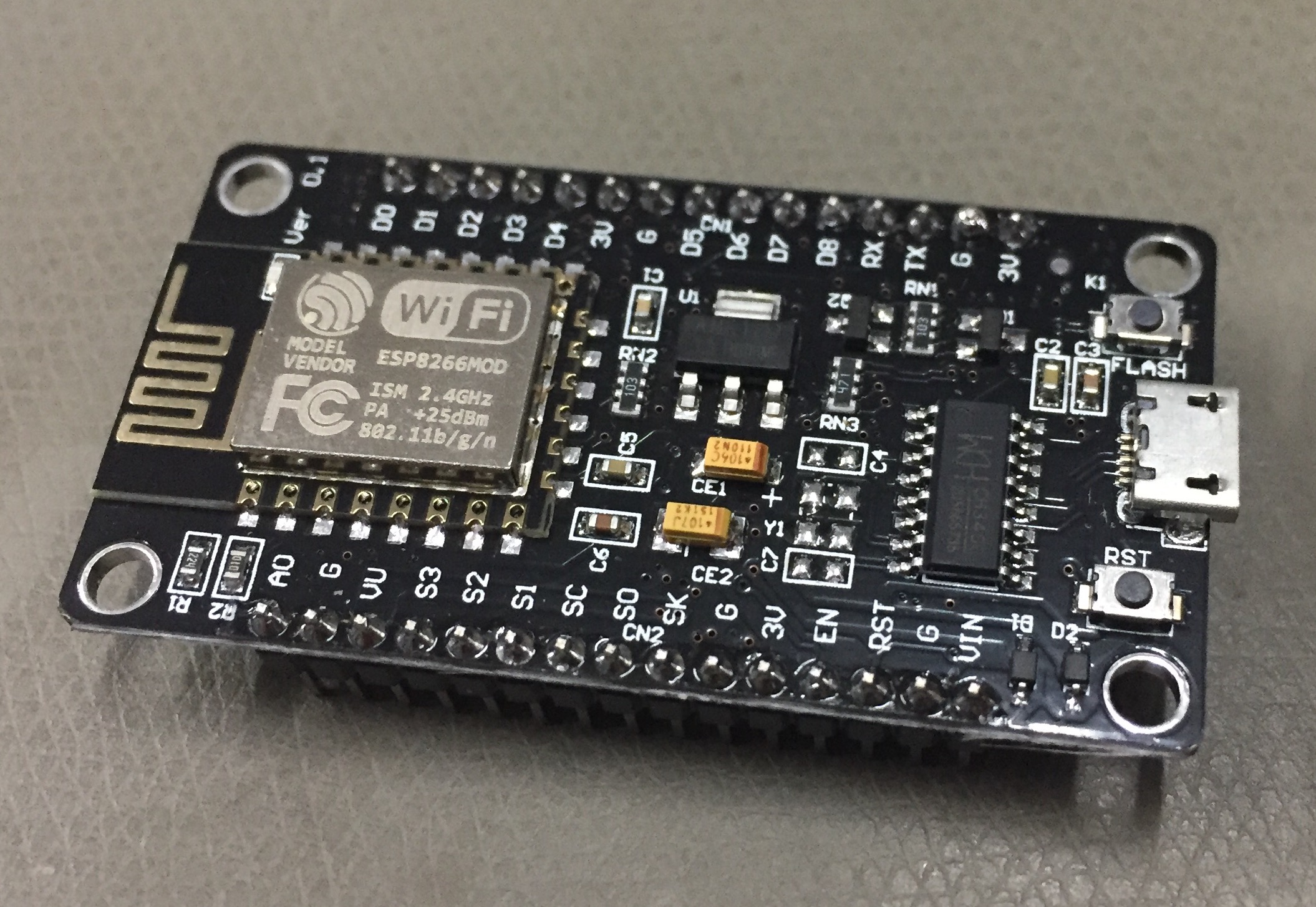 Generally an all around nerd who loves Linux, computers, electronics, communications technology, conference recording (c3voc), games, film and photography. Speaks German and English fluently and is addicted to learning new things out of personal interest.